Weise7 studio is jointly run by artists and engineers in Neukölln, Berlin. Occasional public events include exhibitions, workshops and demonstrations of works developed by studio members and affiliates. 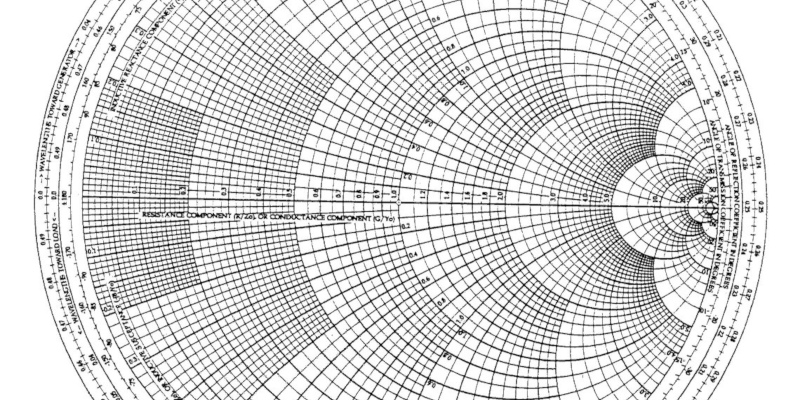 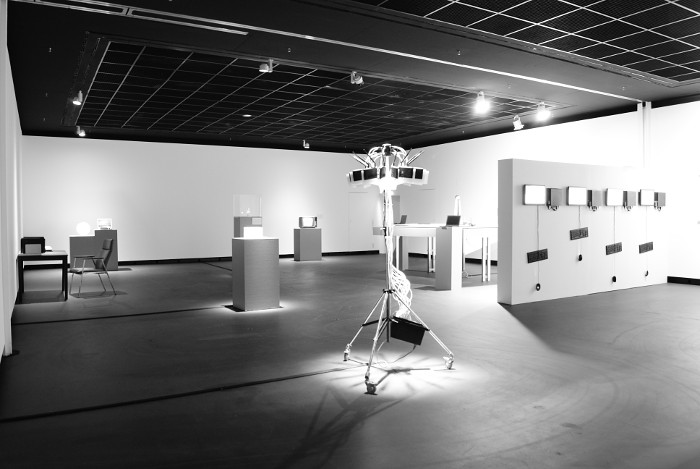 Newstweek
Newstweek is a device for manipulating news read by other people on wireless hotspots. Built into a small and innocuous wall plug, the Newstweek device appears part of the local infrastructure, allowing writers to remotely edit news read on wireless devices without the awareness of their users. http://newstweek.com

Packetbrücke
Paketbrücke is a geographical intervention and network simulation. By injecting the wireless "beacons" mapping-companies use to provide location services on mobiles into a territory elsewhere, Packetbrücke literally "folds" a geographical representation atop that of another, producing a new imaginary topography. It is this same topographical remediation that renders an "impossible reality" similar to that of the Situationists, who explored maps as a mutable site for new interactions with the known. Here, using mobile devices, the map is the interface to another territory, and the assisted navigation of space suddenly and inadvertently becomes a dérive. https://criticalengineering.org/projects/packetbridge

PRISM: The Beacon Frame
PRISM: The Beacon Frame is a speculative, functional response to the general absence of information as to what NSA PRISM equipment actually looks like. Centered with the image of the prism, the project seeks to provide public direct contact with the aesthetics, technology and strategies used by states against their publics (and others), retained from critical contact by an opaque and coveted surveillance culture. https://criticalengineering.org/projects/prism-the-beacon-frame

Men In Grey
The Men In Grey (2009-2014) was a conspiracy, applied research framework and street intervention series that sought to engender greater techno-political subjectivity among computer users as to the growing risk of mass surveillance on computer networks.
To do this, the Men In Grey deployed intervention strategies within the frame "DISSECT/REFLECT", asserting that only when networked computer users are made to tangibly witness their vulnerabilities will they reach vital criticality, or a "healthy paranoia". https://criticalengineering.org/projects/men-in-grey

Deep Sweep
The Deep Sweep is an aerospace probe scanning the otherwise out-of-reach signal space between land and stratosphere, with special interest placed in UAV/drone to satellite communication.
Taking the form of a high-altitude weather balloon, tiny embedded computer and RF equipment, The Deep Sweep project is being developed to function as a low-cost, aerial signal-intelligence (SIGINT) platform. Intended for assembly and deployment by public, it enables surveying and studying the vast and often secretive world of signal in our skies. https://criticalengineering.org/projects/deep-sweep

Weise7 book
Unlike other books, Weise7 book acts as an Internet independent wireless server, running from a tiny, custom designed computer inside the book. To start the server just open the book and connect to it wirelessly using your laptop, tablet or phone. Browse the contents in a park, library or while half way up a mountain, sharing the content with those in your vicinity. Inside can be found high resolution images of our exhibition, video, source code and texts about each of the works. To turn off the server, simply close the book.. http://weise7.org/book

CryptoParty
In 2012 Weise7 studio hosted the first CryptoParties in the world. One notable outcome of this endeavour was the CryproParty Handbook which was written in October 2012 at the studio. The CryptoParty Handbook was born from a suggestion by Marta Peirano and Adam Hyde.
https://en.wikipedia.org/wiki/CryptoParty#Publications
https://www.cryptoparty.in

NETworkshop
A small scale model of the Internet is created in class for the purposes of study with which we interact over another self-built local network. By learning about routing, addressing, core protocols, network analysis, network packet capture and dissection, students become dexterous and empowered users of computer networks.
https://criticalengineering.org/courses/networkshop

OtherNET
Empowering participants with the knowledge to install, deploy and administer tools of network decentralisation. During the workshop participants will explore alternative systems for secure communication and data exchange, unfettered by surveillance. https://criticalengineering.org/courses/othernet